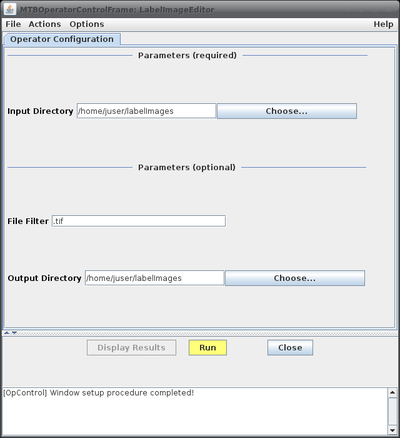 The editor got latest updates in MiToBo/MiToBo plugins 1.9. 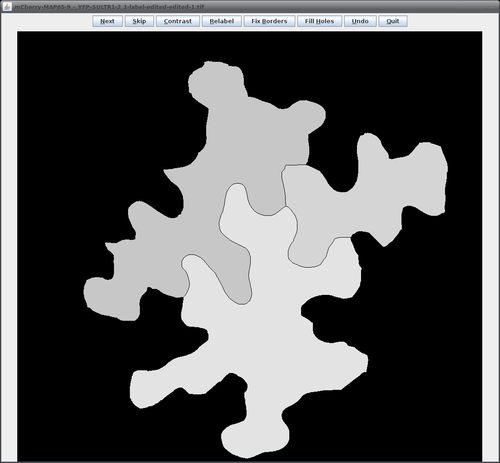